Teylin found me in May last year. She told me that she loved the game. Teylin is a translator and she wants to let more Russians know about WILL.

I never thought about translating this game into Russian until then, because most Russians like to play free games, which is the same as Chinese. But Teylin touched me. She reminds me of a Russian boy I met in Japan at Tokyo Game Show a few years ago. He worked for a game company in Japan. He has now returned to Moscow to start his own adventure game project. Although most Chinese people play free games and pirated games, there are still many players who really love games and respect the creation.

In my impression, Russian men have beards and Russian women are very beautiful. They are fighting people, strong and brave. But what surprised me was that they were very careful in dealing with the details of the text too. Teylin and her translation team, Enchanted Pancake, completed the Russian translation and proofreading of the entire game. In the process, we wrote more than 50 emails to discuss the details of the translation. After I put all the resources into the game, they did in-game-test 3 times to make sure the translation was correct. Teylin also recommended more than 10 useful free Russian fonts to me which really helps.

Now that the Russian version is complete. I believe the translation is very good although I can’t read Russian. Knowing Teylin and translating WILL into Russian also gave me some new insights into Russia. I have not been to Russia yet, but now I really want to go there and have a look, see Lake Baikal, Red Square, Winter Palace… ◕ω◕ 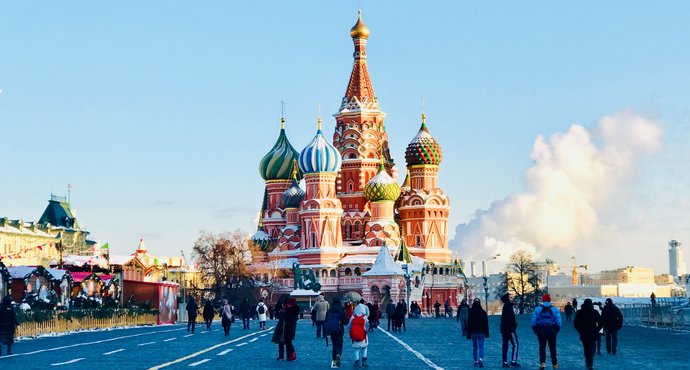 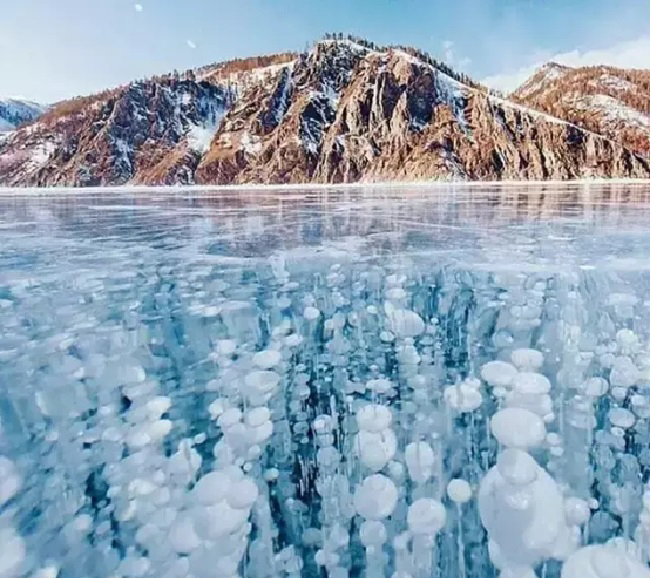 Enchanted Pancake is a Russian translation group whose Twitter account is @pancake_TL, but they use VK (https://vk.com/enchantedpancake) more frequently. If you have also done an adventure game and want some help for translating English into Russian, it would be a good idea to contact them. 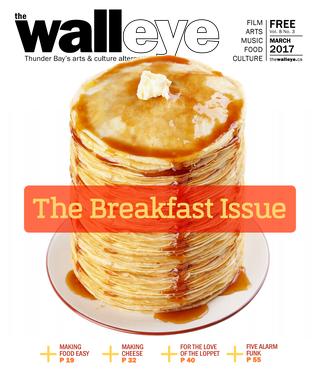 Well… I want to go to Russia more now.

Finally, thank Teylin and Enchanted Pancake for all their help again! Love 🙂

Categories: WILL: A Wonderful World

The Movie of Chinese Indie Game is Coming at GDC

I was moved when I first watched “Indie Game: The Movie”. Although this documentary only recorded the stories of several well-known indie game developers, like Phil Fish and Jonathan Blow, there are still many more Read more…

After over two years working on translation and proofreading, the English version is finally coming out soon! Thanks to our translator, and Sekai Project for their help. And thank you for waiting so patiently. Joystick support will be included in the upcoming update. PS4 / XBoxOne / 8Bitdo-F30 will be supported in the next release. The game is also going on sale in our official Taobao Read more…

In last September, we attended Tokyo Game Show 2015 with an earlier version of our game, which was by then simply called A Wonderful World. Though it was our first time attending such an exhibition, Read more…